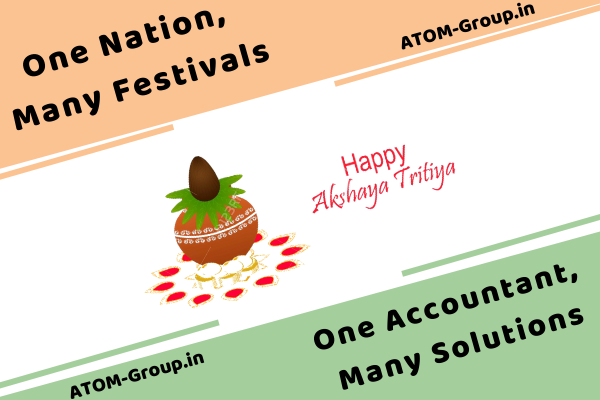 Akshaya Tritiya, also known as Akti Teej, is annual spring time festival of the Hindus and Jains. It falls on the third Tithi (lunar day) of Bright Half (Shukla Paksha) of Vaisakha month signifying the “third day of unending prosperity”. The day is considered auspicious by Hindus and Jains in many regions of India for new ventures, marriages, expensive investments such as in gold or other property, and any new beginnings.