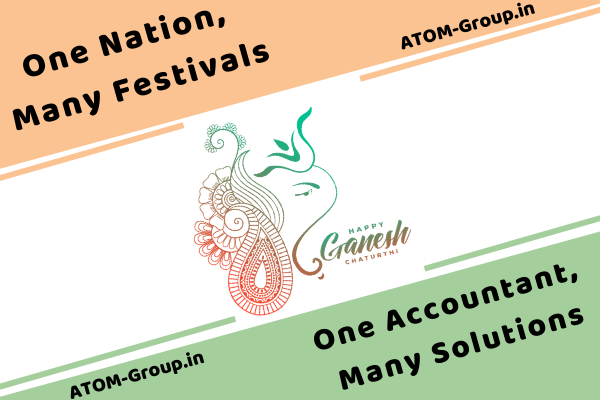 Ganesh Chaturthi is a ten-day festival celebrated to honor Lord Ganesha birthday. He is the younger son of Lord Shiva and Goddess Parvati. During the festival, colorful pandals are set up and Lord Ganesha is worshipped. Ganesha is known by 108 different names and is the god of arts and sciences and the deva of wisdom. He is worshipped and remembered at the beginning of rituals and ceremonies as he’s considered to be the ‘remover of obstacles’. He’s widely and dearly referred to as Ganpati or Vinayaka.