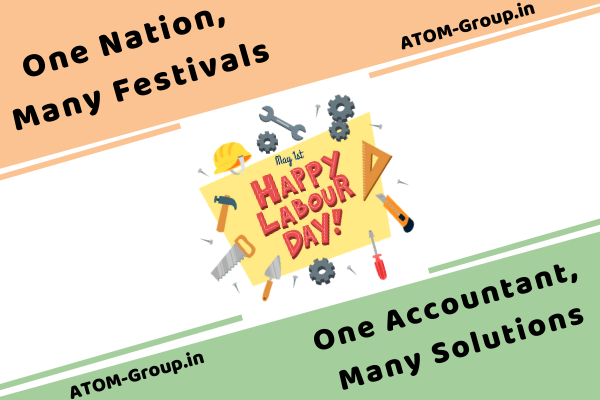 May Day is a public holiday. It is an ancient northern hemisphere spring festival, and a traditional spring holiday in many cultures. It is celebrated as Antarrashtriya Sharmik Diwas (International Worker’s Day). The holiday is tied to labour movements for communist and socialist political parties.